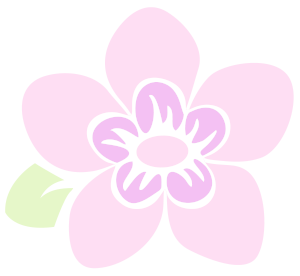 It’s getting to be Solheim Cup time and everyone will be asking…”What is the difference between Fourball, Foursomes, and Singles?”  Keep reading for easy explanations for 11 of the most common golf formats…. 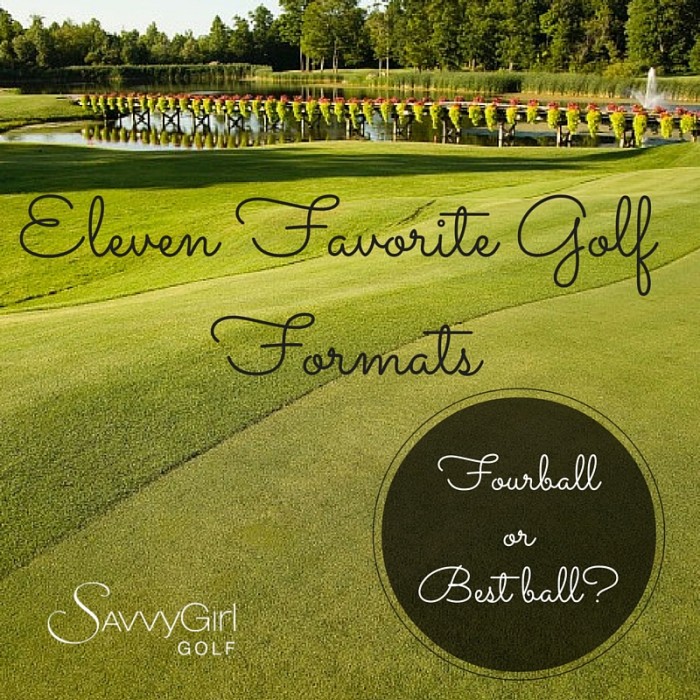 Stroke Play is the most common format.  Players accumulate strokes over 9 or 18 holes.  The fewest strokes win (gross or net.)

Match Play – Each hole is a separate competition.  The player with the fewest strokes wins that hole.  It can be gross or net.  The player winning the most holes wins the match.  Conceded putts are legal in match play, but not in stroke play.  Order of play is a rule in match play and you can be asked to replay a stroke if you play out of order.

Fourball:  Two golfers play against two other players.  Each plays their own ball.  The team whose player has the lowest score wins the hole.  If there is a tie, the hole is halved and each team gets half a point.

Foursomes:  Two golfers play against two other golfers.  Each team plays one ball.  The players play alternate shots until the hole is played out.  One player hits odd numbered holes and the other even number holes.  The team with the better score wins the hole.  If there is a tie, the hole is halved.

Singles:  One player competes with another .

Skins is the most common type of gambling game.  The player who gets the lowest score on the hole wins (gross or net).  If there is a tie, the wager gets carried to the next hole or back to the kitty.  Many game variations exist.

Scramble – This format is the most popular for team or charity tournaments.  It can be played with 2, 3, or 4 person teams.  The group tees off.  The team then chooses the best shot and everyone plays their shot from there.

Texas Scramble (or Shamble) – All players tee off, and then select the best shot of the group (2-4 player team event).  The remaining players pick up their balls and place them where the best shot is located.  From the second shot on, all players play their own balls.  The player with the lowest score for the hole uses that score as the team score.

Nassau is a very simple, yet popular game.  It consists of 3 matches, the front 9, the back 9, and the entire 18.  It can be played using stroke or match play.

Stableford – The stableford format uses a point system, where the high score wins.  Points are awarded for each hole.  A par is worth 1 point, a birdie 2 points, and an eagle is worth 4 points.  One negative point is used for bogeys and worse.  The player with the highest amount of points wins. Modified stableford awards points on the following scale:  double eagle, 8 points; eagle, 5 points; birdie, 2 points; par, 0 points; bogey, (-1) point; and double bogey or worse, (-3) points.

Want to join the discussion?
Feel free to contribute!

Visit Eating Baltimore's profile on Pinterest.
Ready Golf Tips: How to Save 30 Minutes or More a Round A Golf Checklist for the Organized Golfer
Scroll to top